This library of stock footage is owned by John Farr of Stock Footage, Inc which has provided stock footage to many companies all around the world. Some of these companies include: Getty, Corbis, BBC, Discovery, A&E, Sony, and directly to film-makers and ad-agencies. They also frequently provide footage to non-profit organizations.

When you see something you like, add it to the cart. You will receive a download link via email within minutes of a successful transaction.

Check Out Some Of Our Best Footage 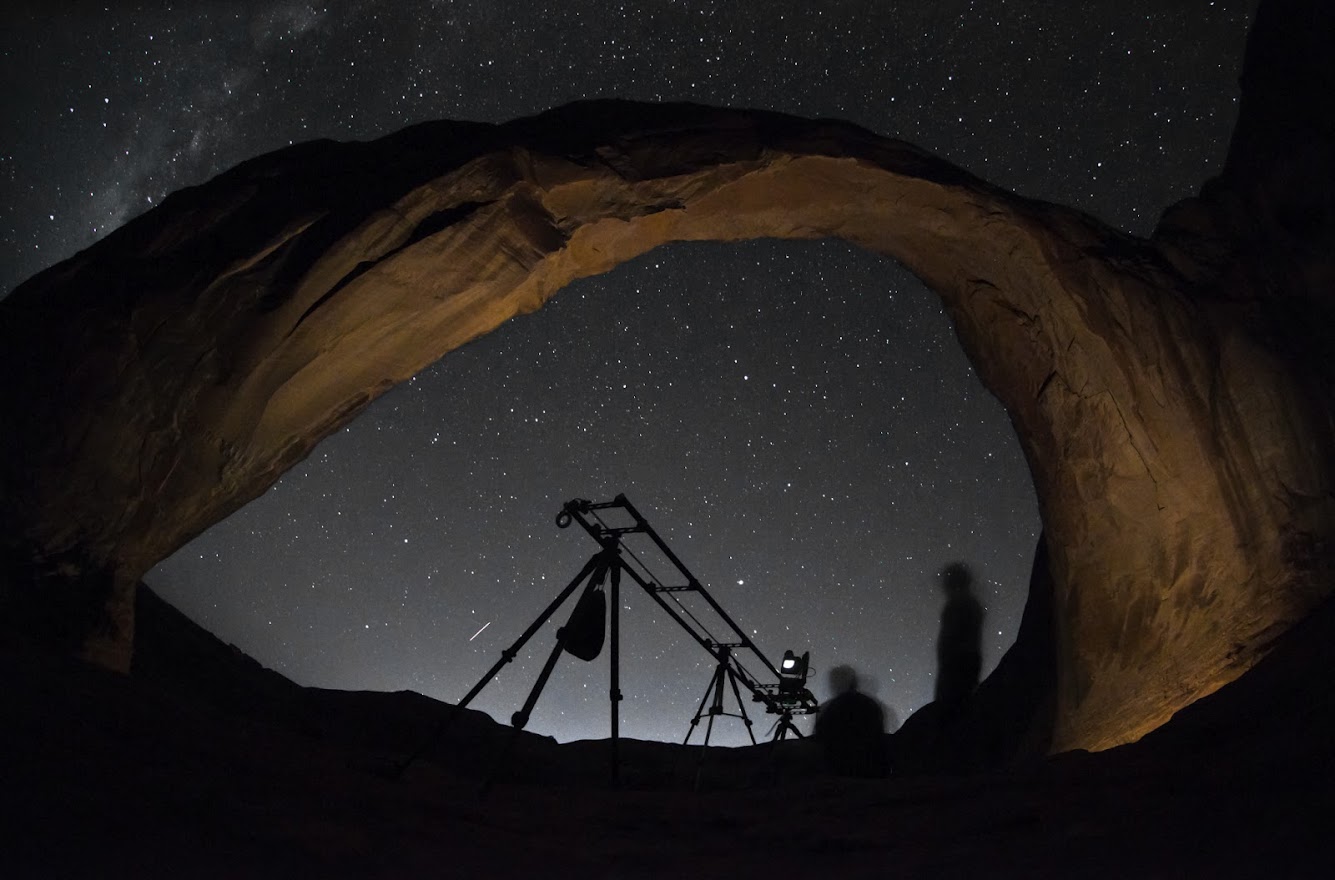 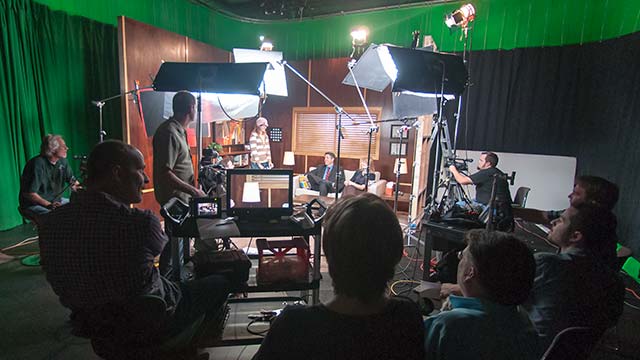 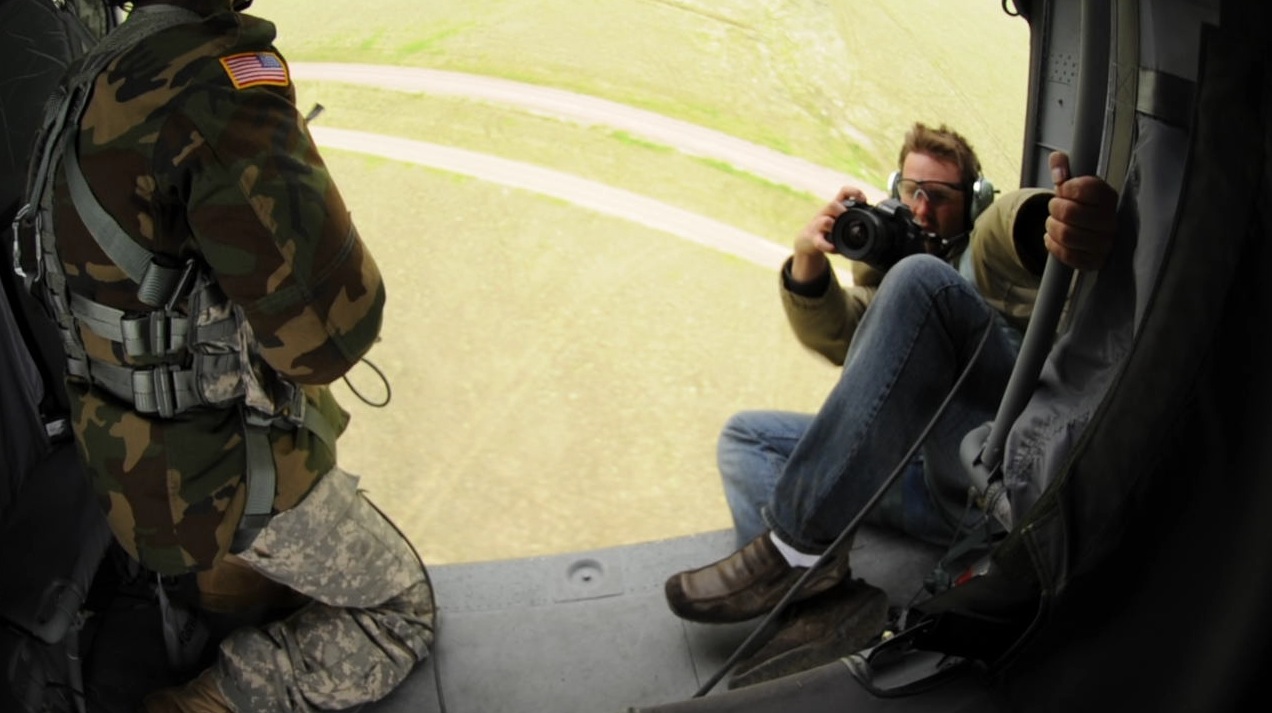 Stock Footage, Inc. has gained the reputation of being masters of 4k/5k, high-speed, Astro-timelapses, HDR-videography, and Motion-controlled slide shots. Some of their shots were created using patent pending technology. These rare shots have been virtually unseen by the world.

Stock Footage, Inc. has spent years developing proprietary workflows and techniques that allow for the creation of imagery that is unique to the industry. This team now maintains a unique stock archive of over 20,000 digital assets that are being carefully color-corrected and meticulously metatagged. Many more stock video clips will soon be ready for the stock footage market. 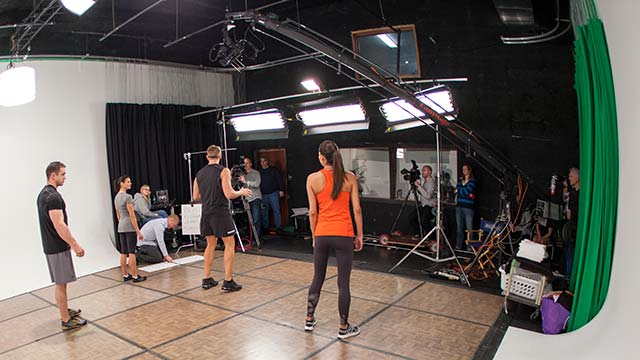 Stock Footage, Inc. also provides education through intensive training and a certification program that gives students the ability to learn techniques and gain hands-on-experience with state-of-the-art equipment. Students interested in creating stock footage like this video archive will have access to a library of private Youtube video tutorials, workflows, and techniques. These videos will be accompanied by step-by-step instructions and/or additional information in the descriptions of each video. If you own some Stock Footage or would be interested in learning how to create video like the Stock Footage in this archive, go to the Contact Us page and send us an email.